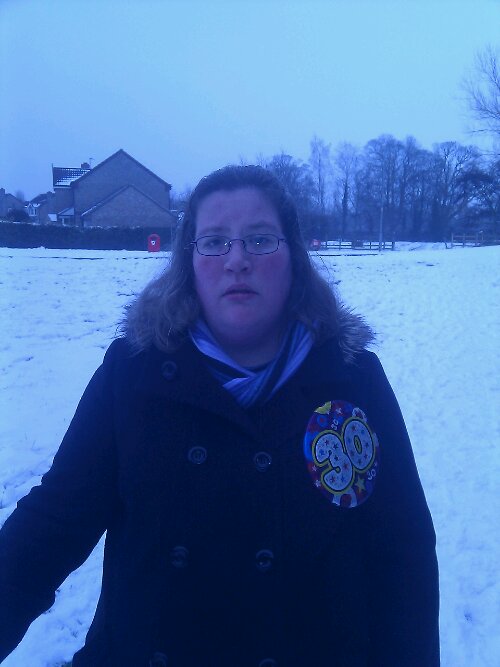 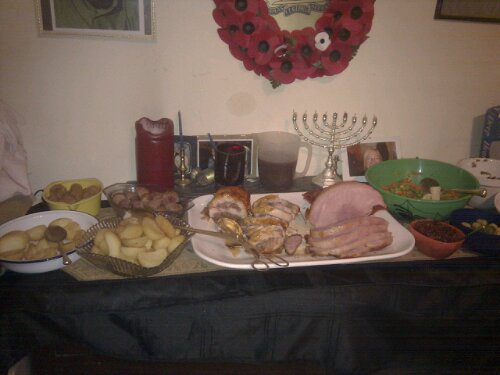 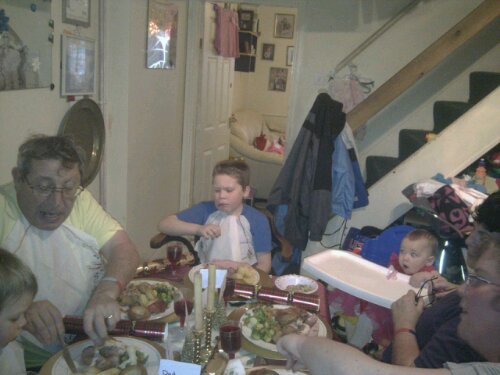 Age shall not weary them,
Nor the years condemn.
At the going down of the sun
And in the morning
We will remember them.

The Home Office counter-terrorism adviser also called for his own party to drop its stubborn refusal to allow any changes to either the Human Rights Act or European Convention on Human Rights (ECHR).
He said the interests of the many – the British public – must be given more weight against potential civil liberties concerns about the ‘few’.

On the surface, he’s supporting Gary, but the problem is that he’s using him as an excuse to attack human rights. Like so many polititians, he shows his contempt for us by expecting us to react with Pavlovian slavering when he uses the magic word “Terrorists”. If they have been released from prison, then they have served their time. If they have not been convicted (or convicted of anything else since their release), then the word is “suspects”, if that, and the presumed innocence of suspects is one of the central planks of British justice.

The crucial thing about human rights is that they are there precisely to protect “the few”, as His Lordship puts it – the majority have democracy to protect their rights, however imperfectly it is implemented.

As Pastor Martin Niemöller put it:

When we defend the human rights of “terrorists” (or even of actual terrorists), we are defending our own human rights – when we declare that a particular group do not “deserve” human rights, or do not “deserve” a fair trial, but can be convicted merely by accusation, then we are declaring that they are less than human, and in the process, perhaps giving evidence that we are. When we deny justice and equality in the name of fighting terrorism, then the terrorists win.

Thank you for supporting Gary, my lord, but please don’t use him as an excuse to attack us all. You are not saying that he should be treated as “well” as the terrorists, but that we should all be treated as badly as he is.

“Those who would give up essential liberty to purchase a little temporary safety deserve neither liberty nor safety.”
(Benjamin Franklin, Historical Review of Pennsylvania, 1759)